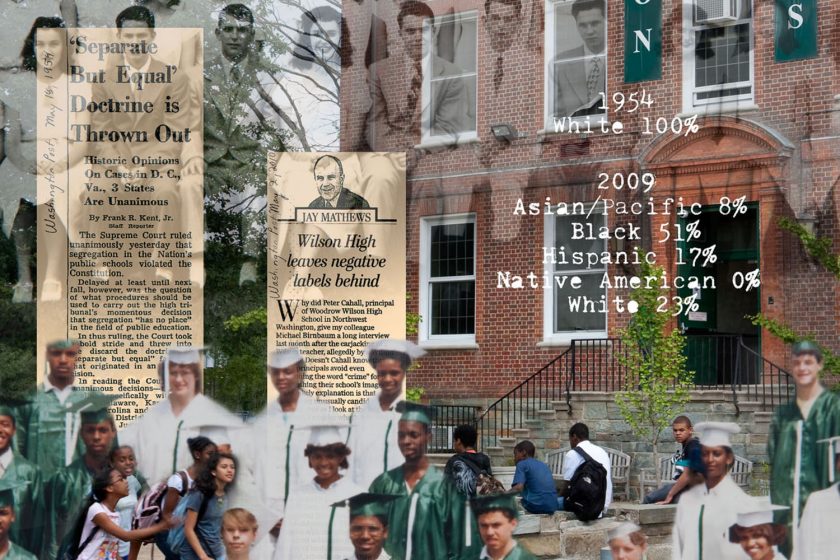 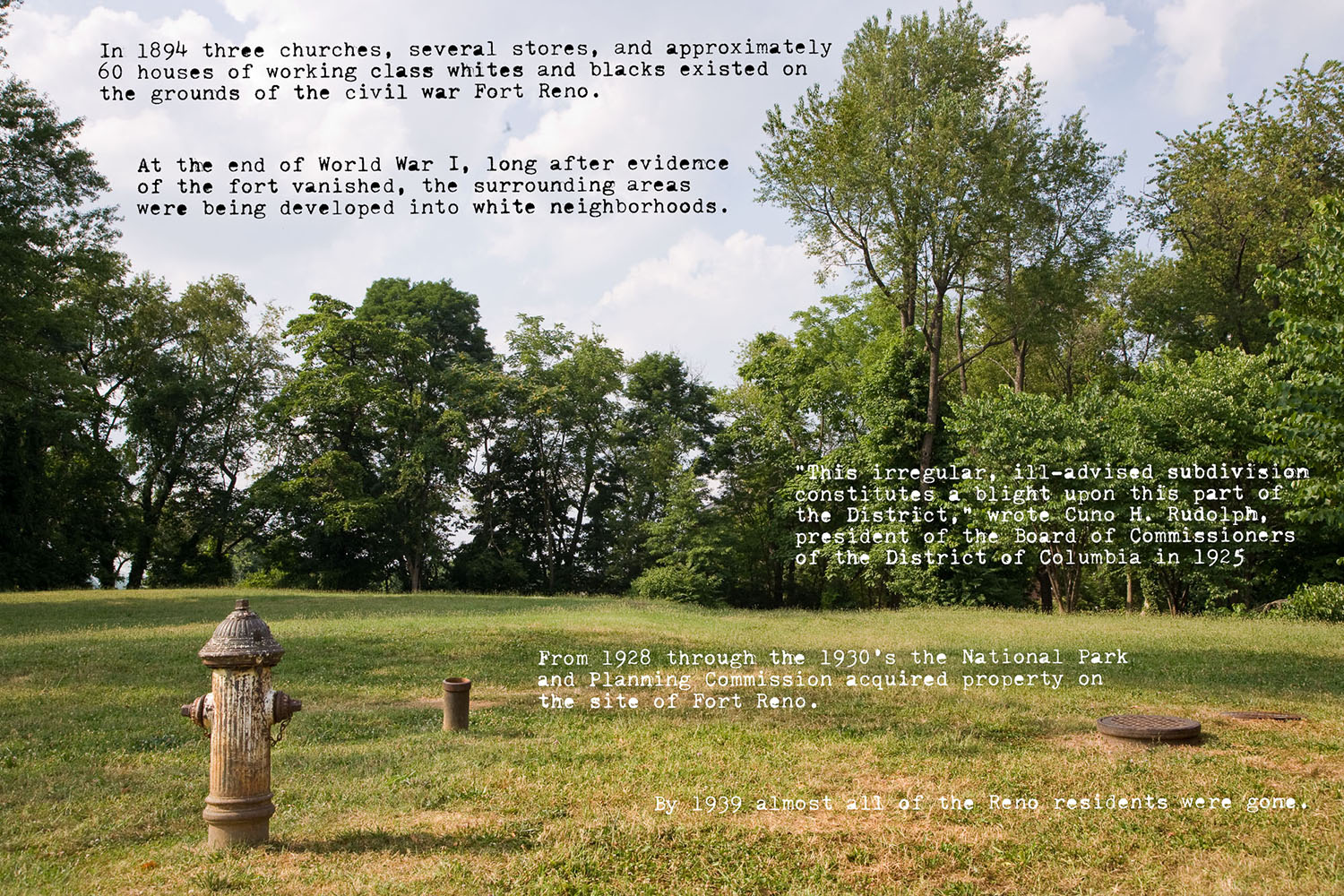 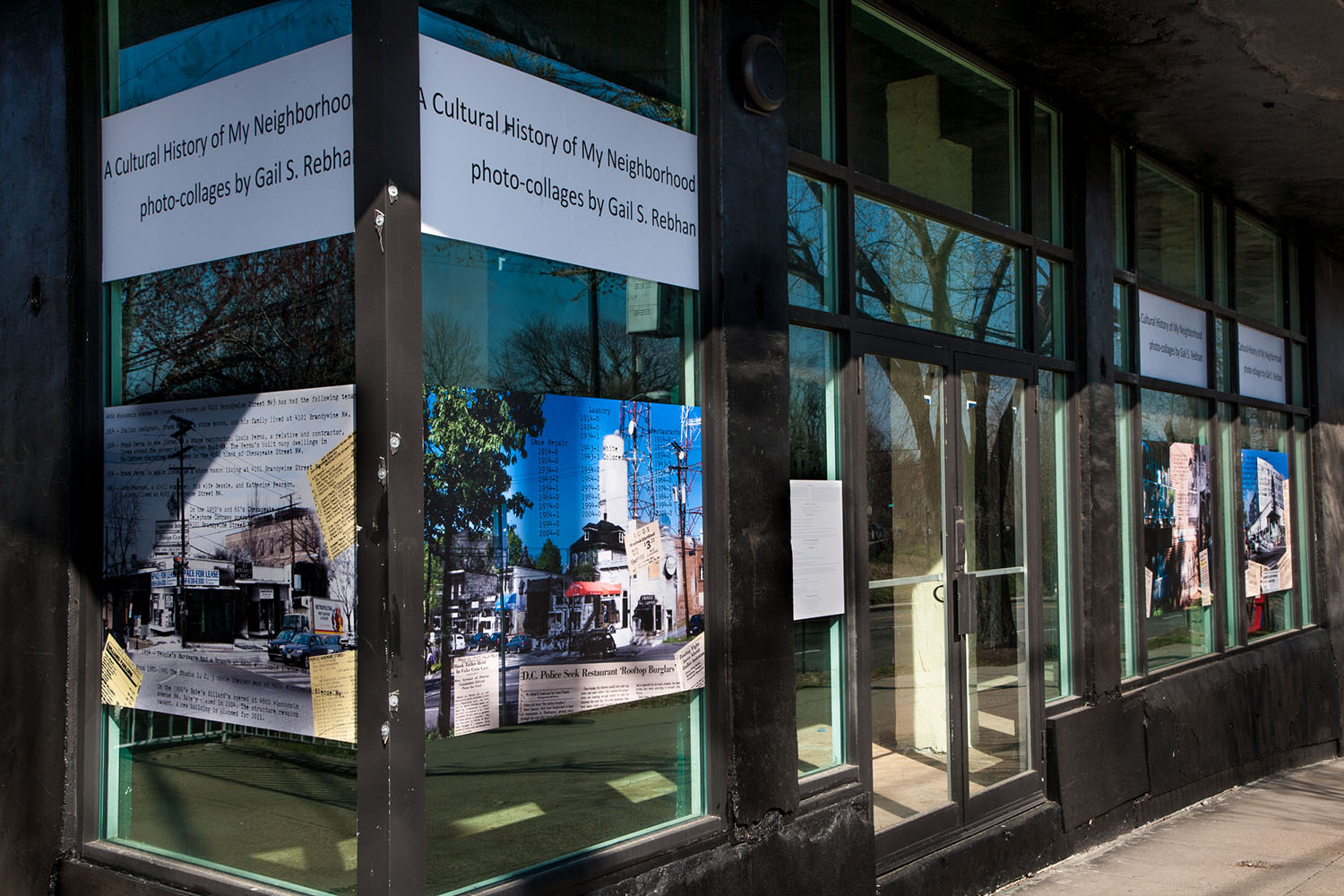 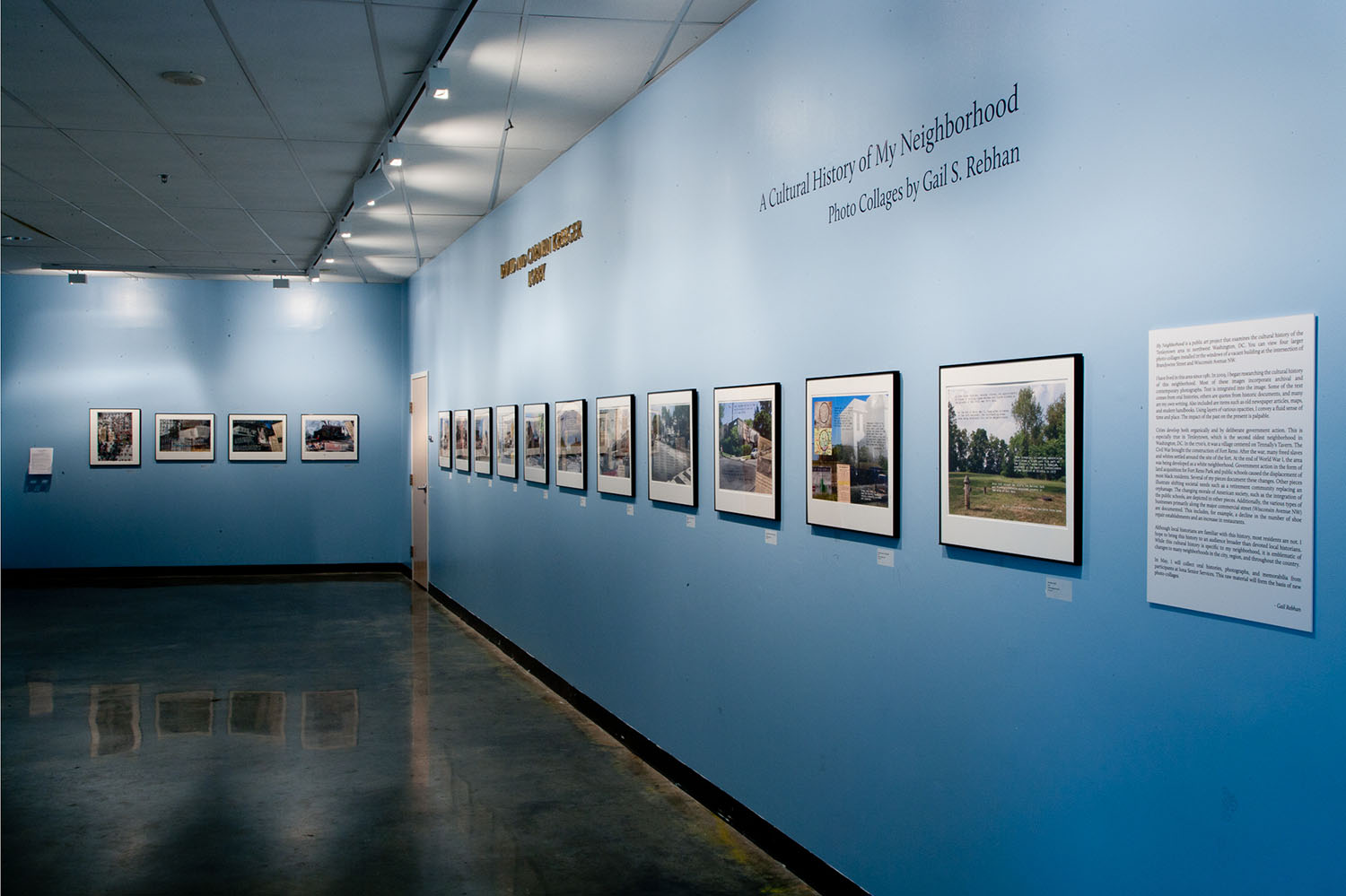 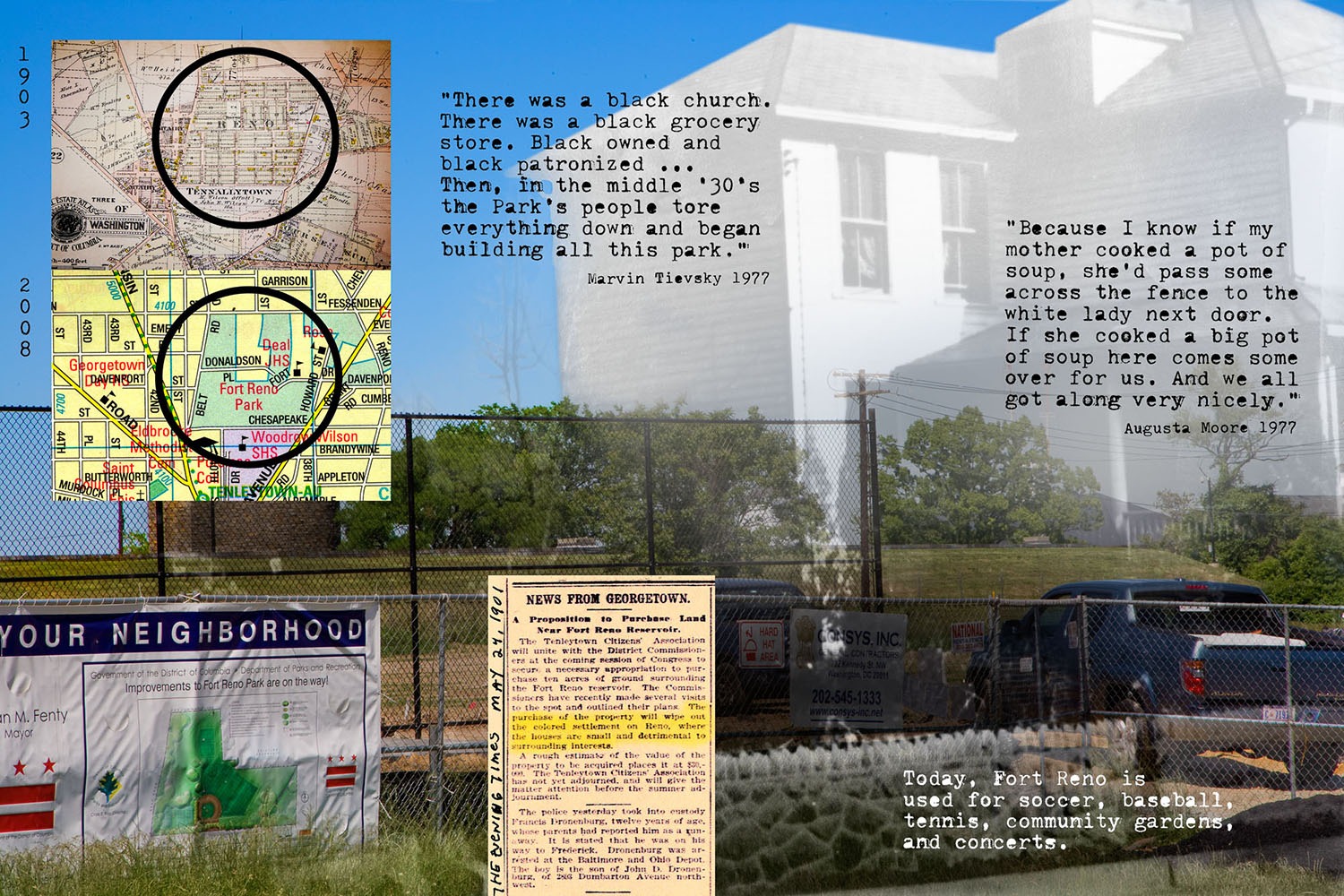 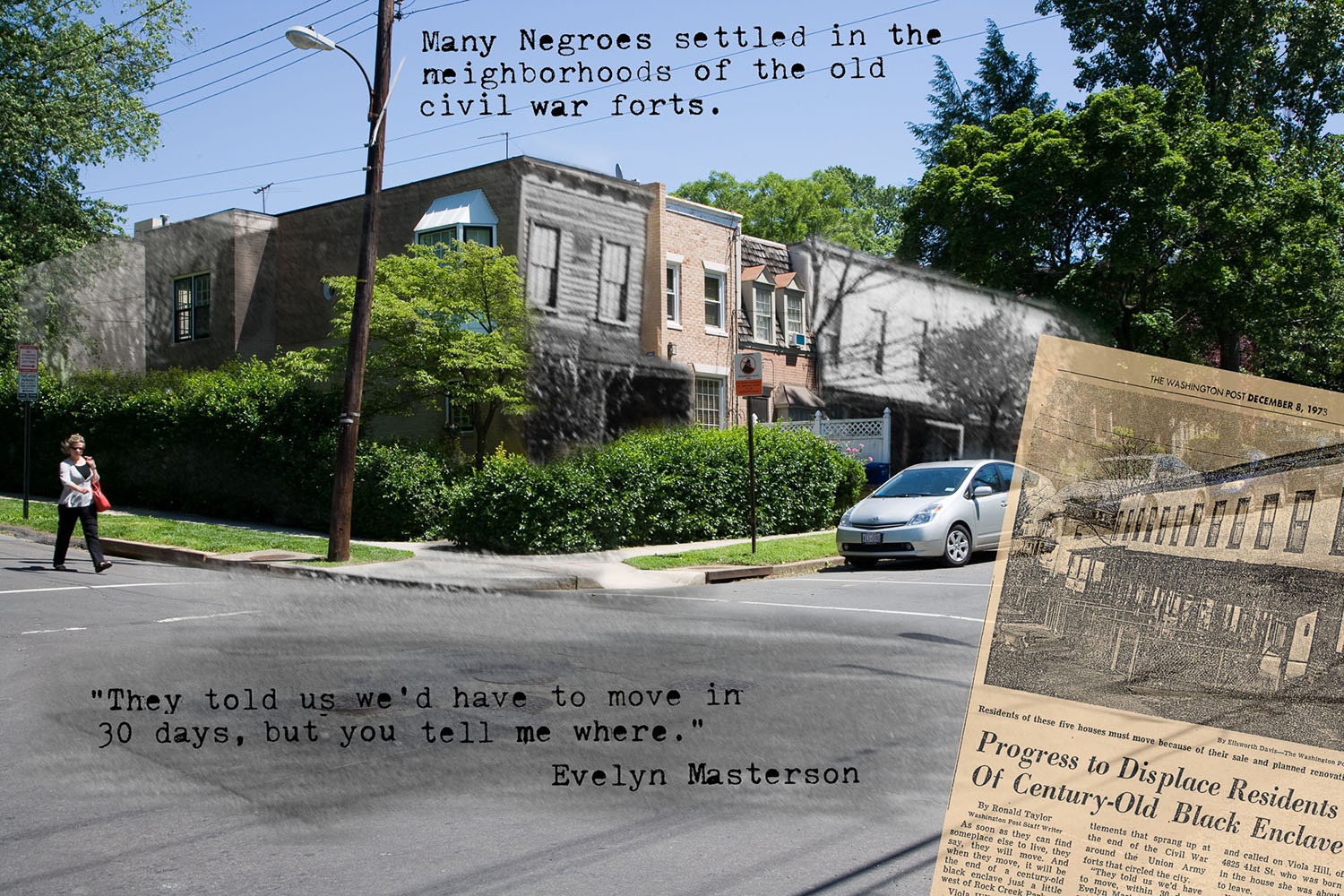 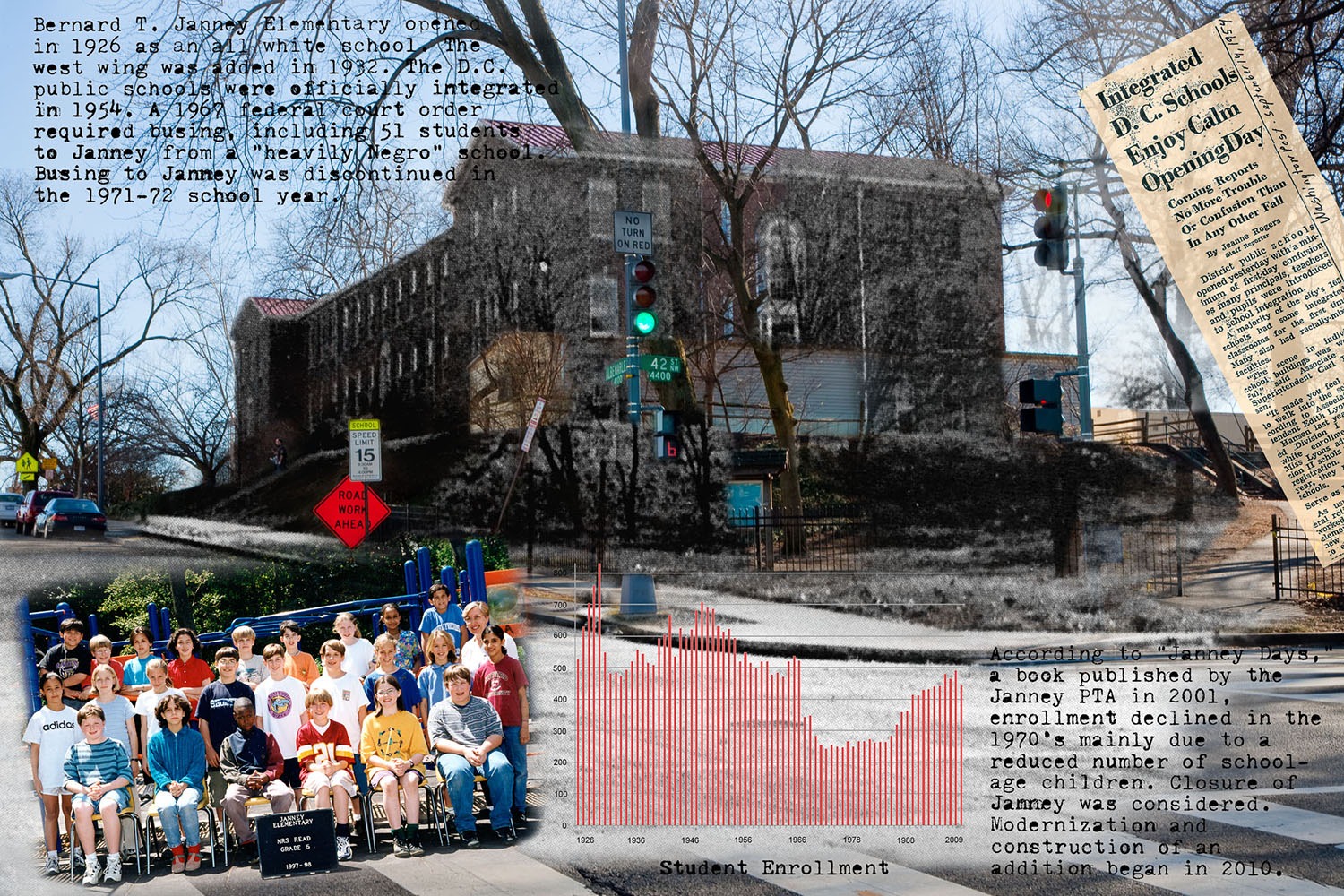 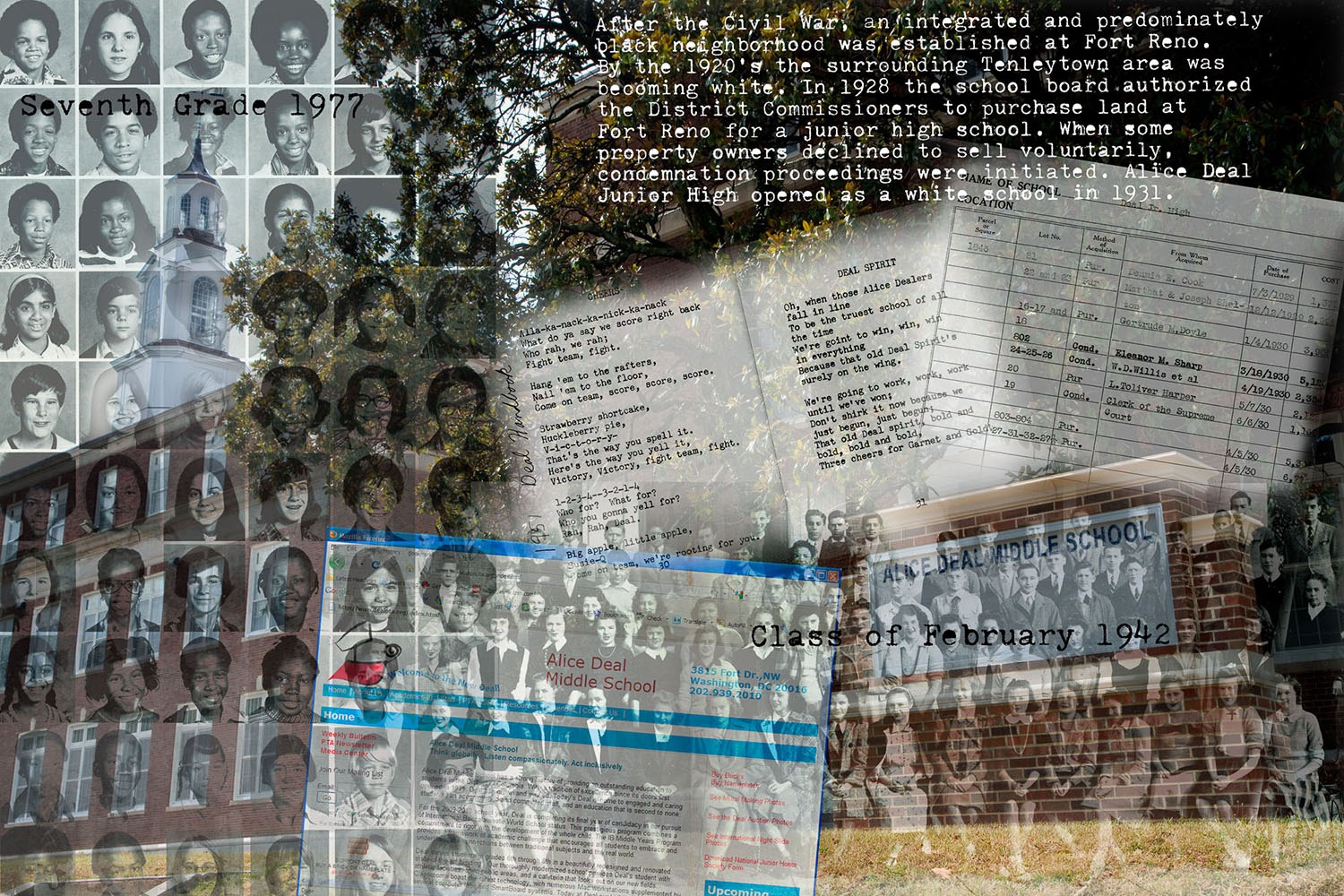 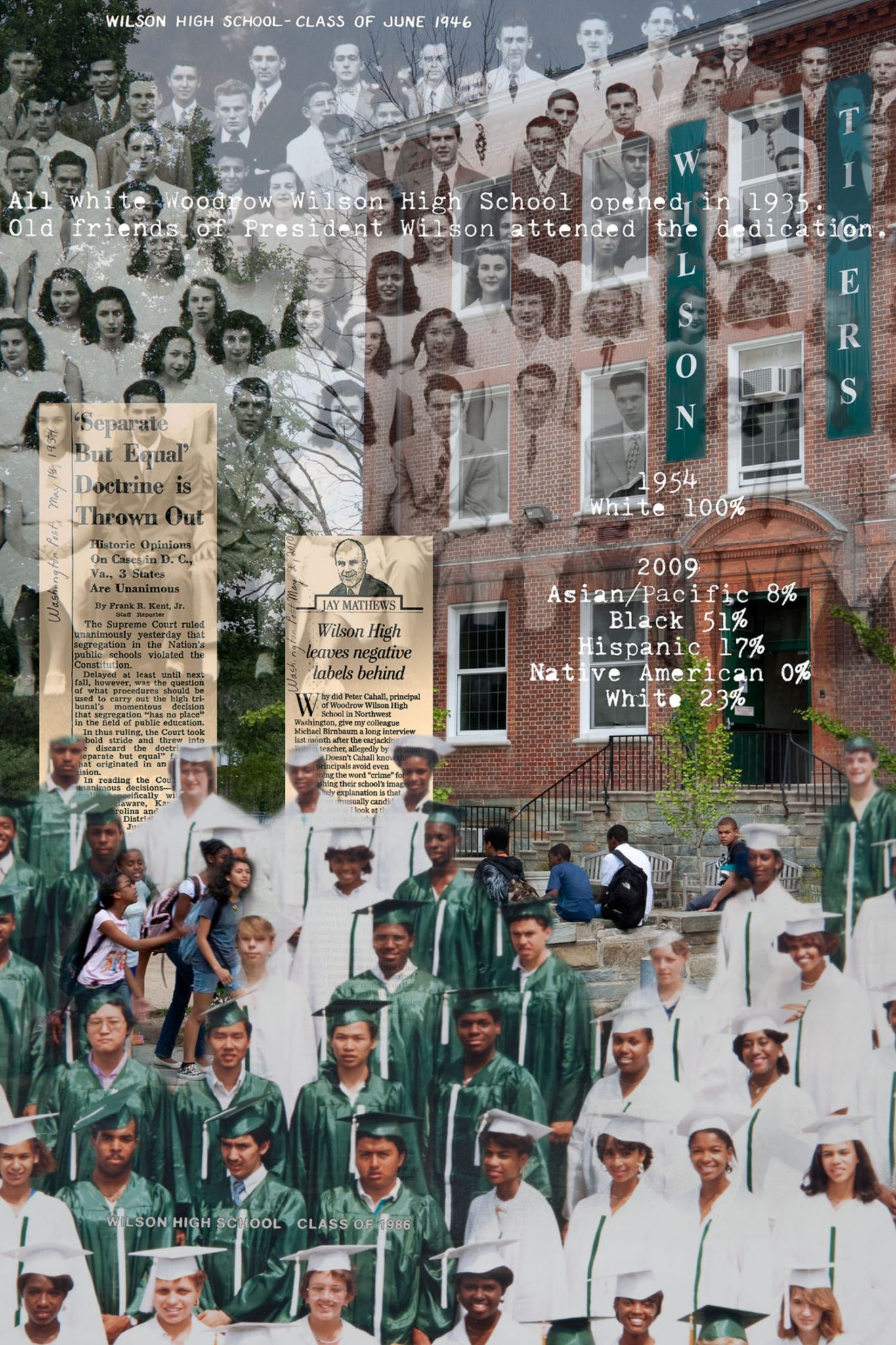 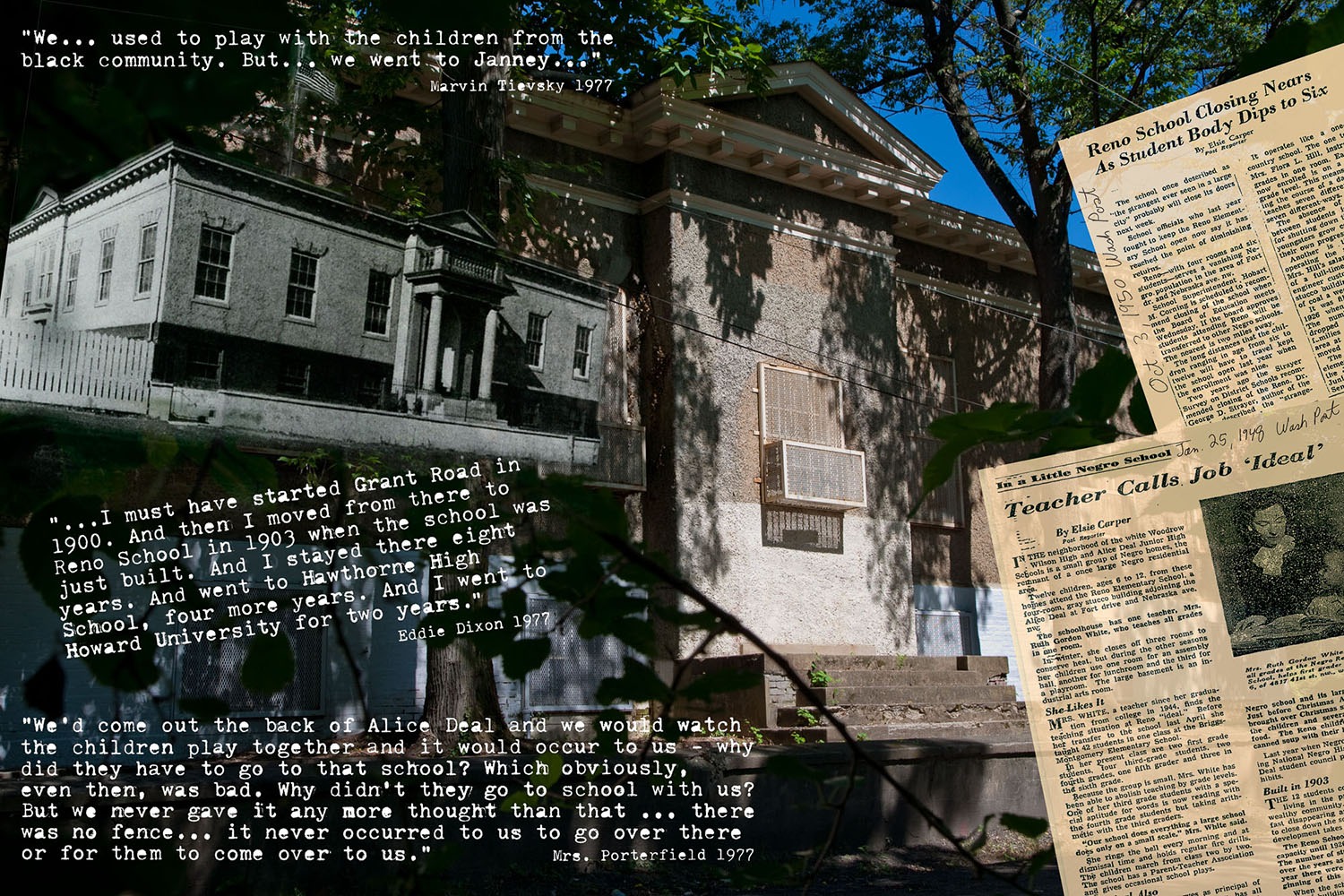 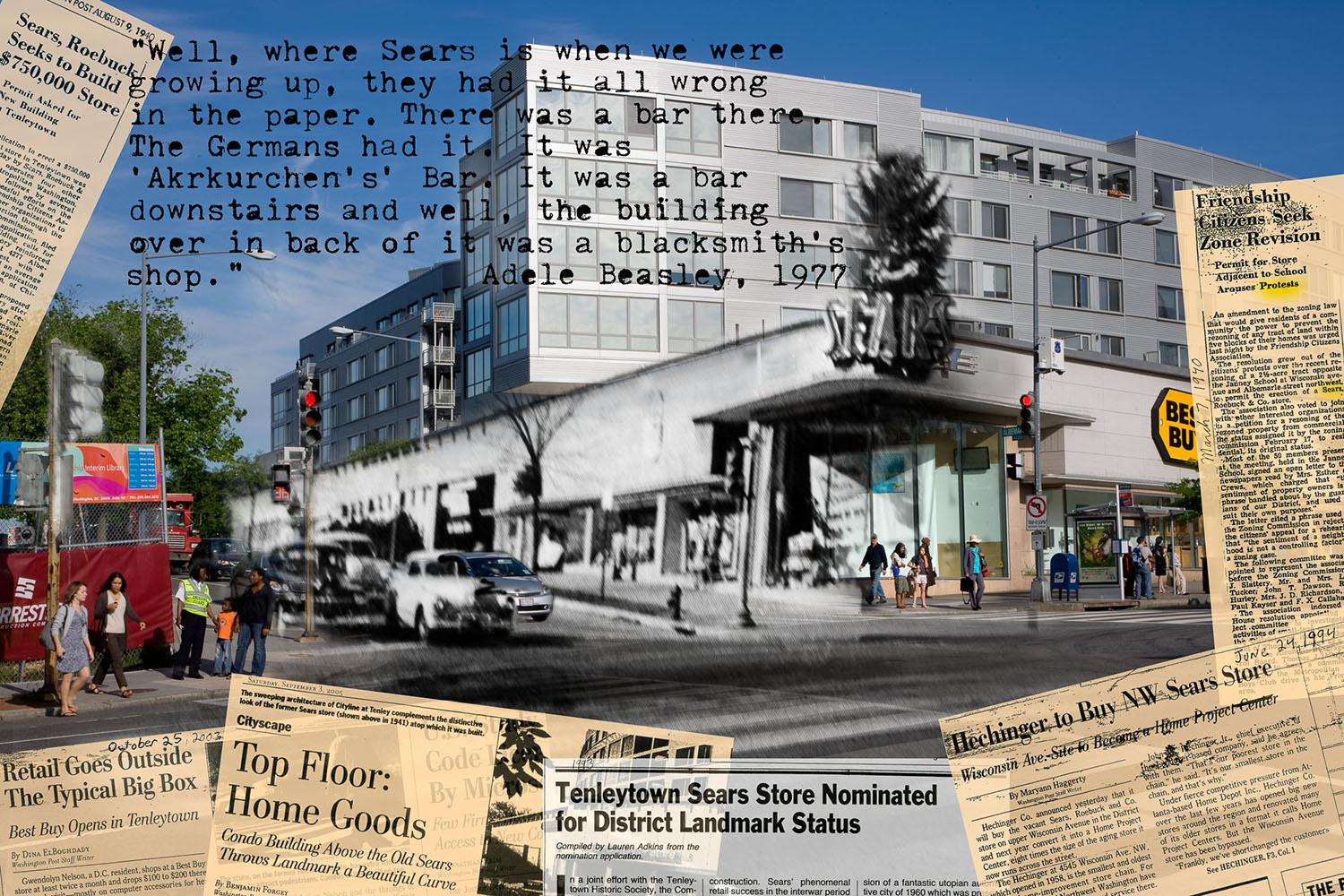 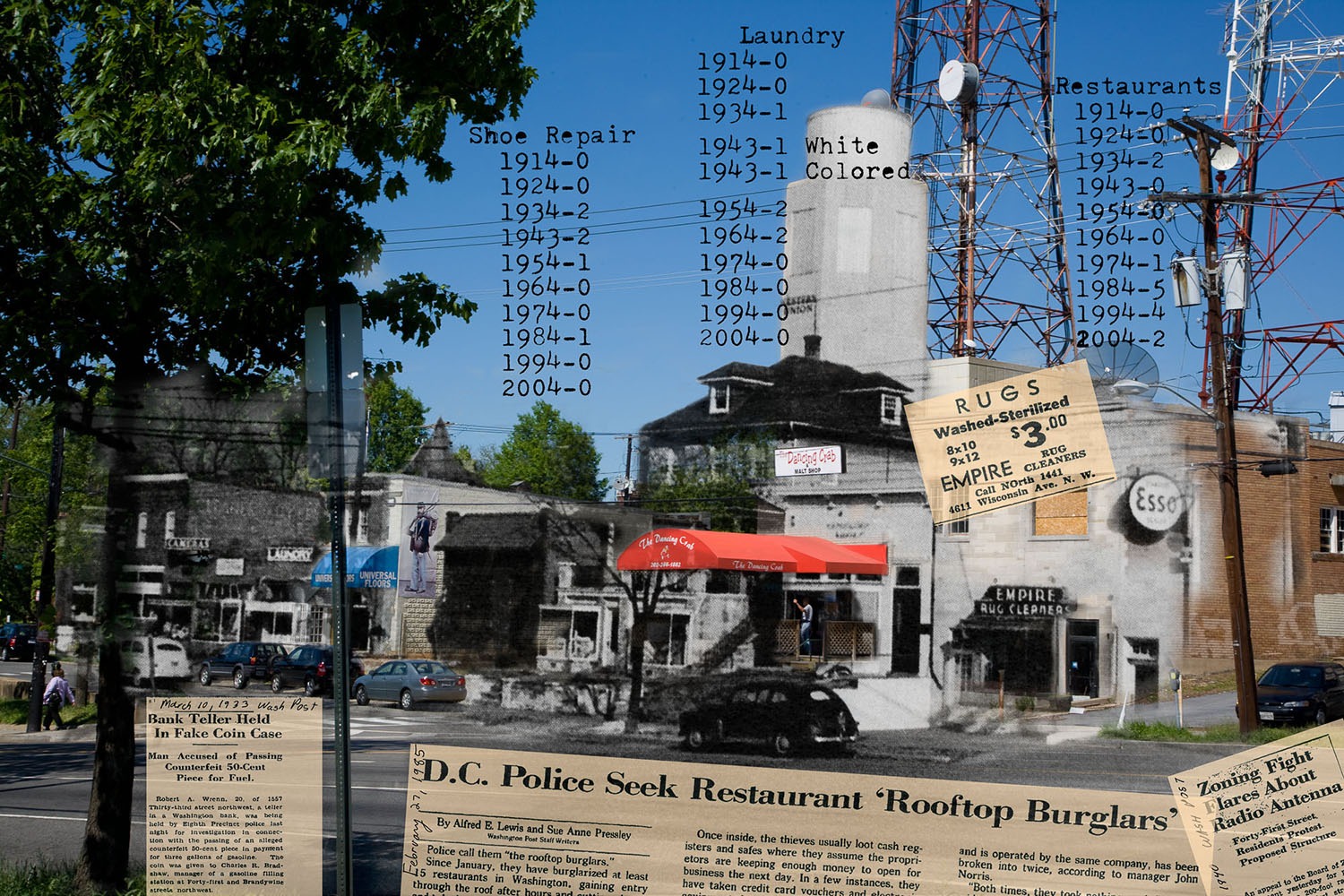 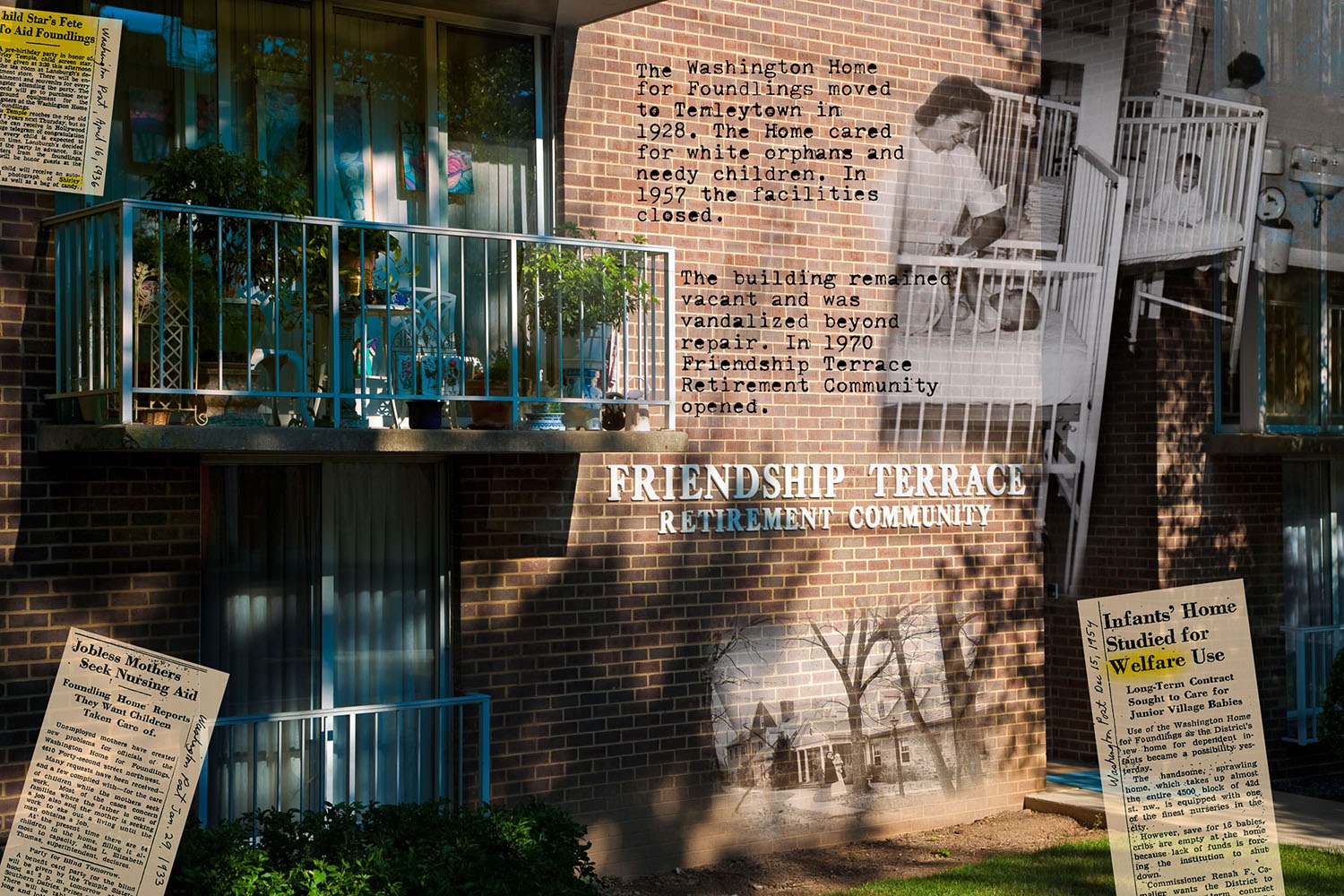 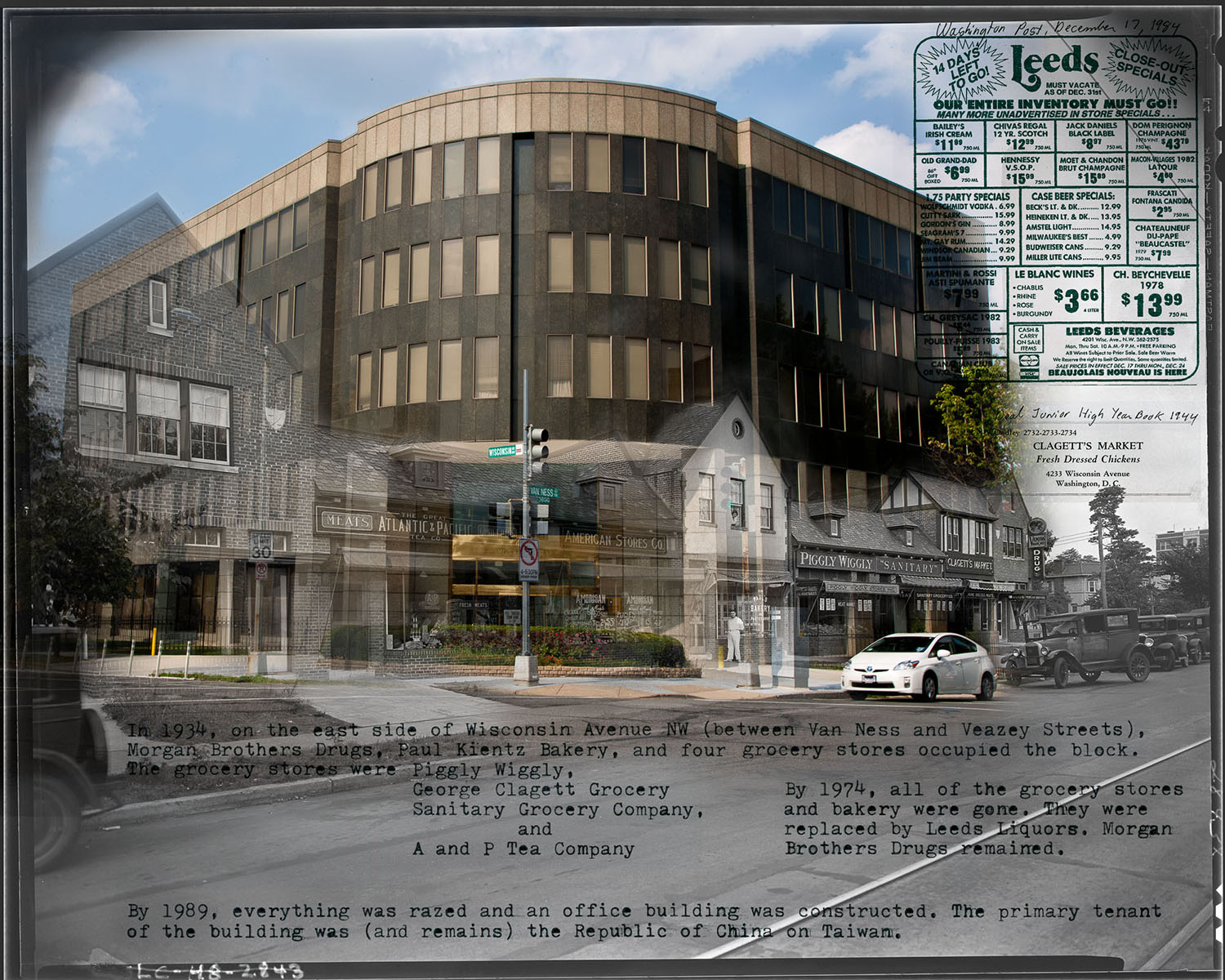 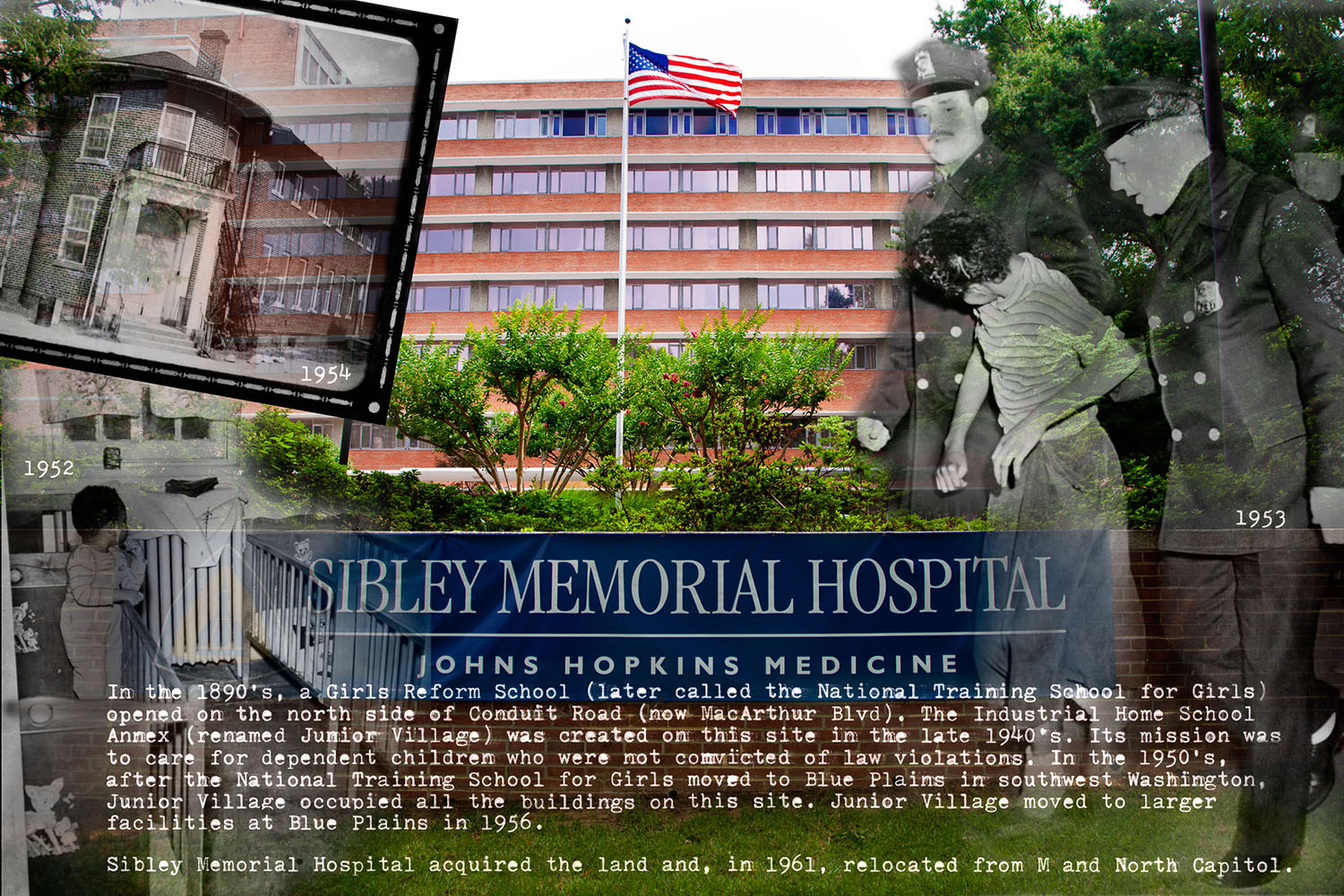 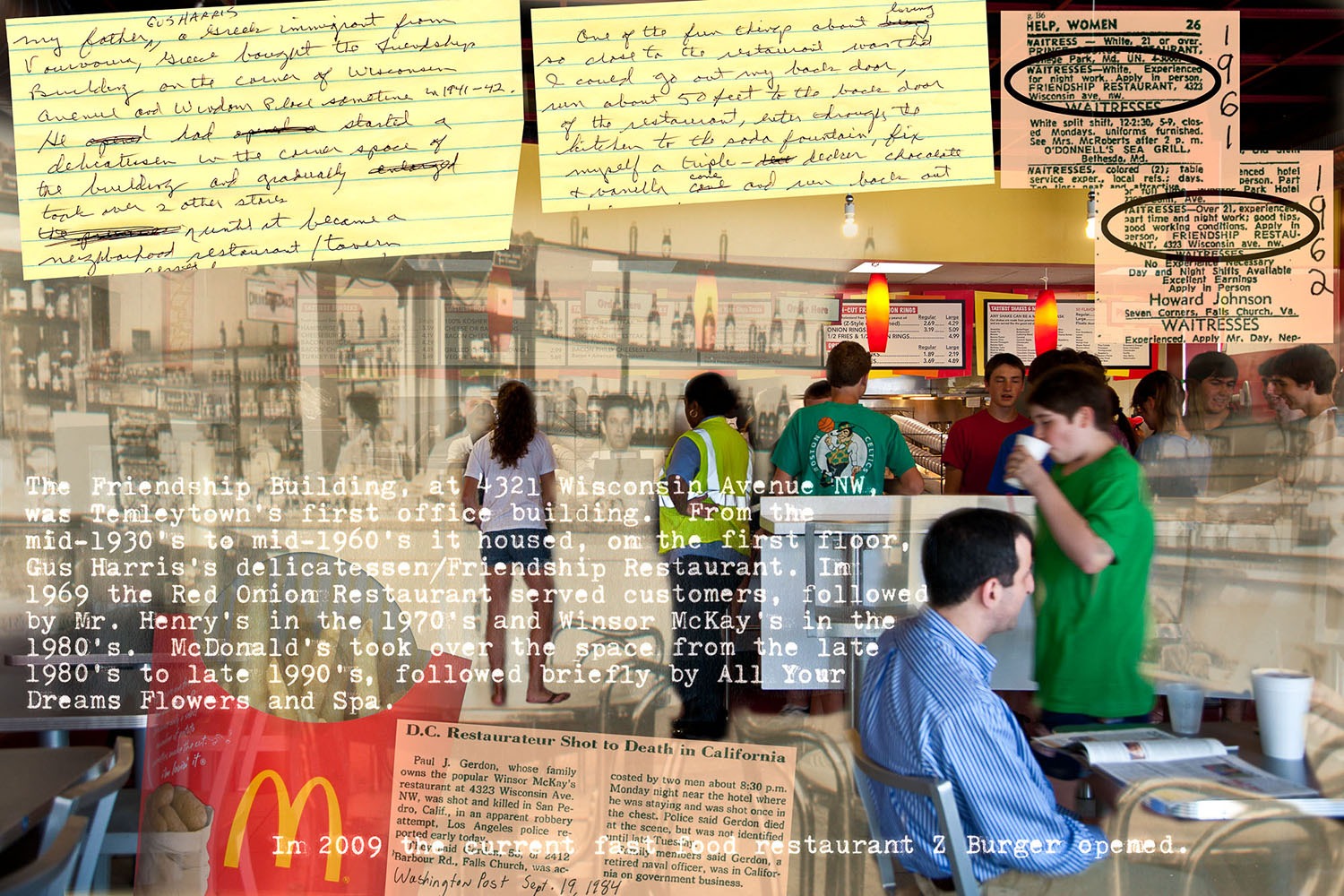 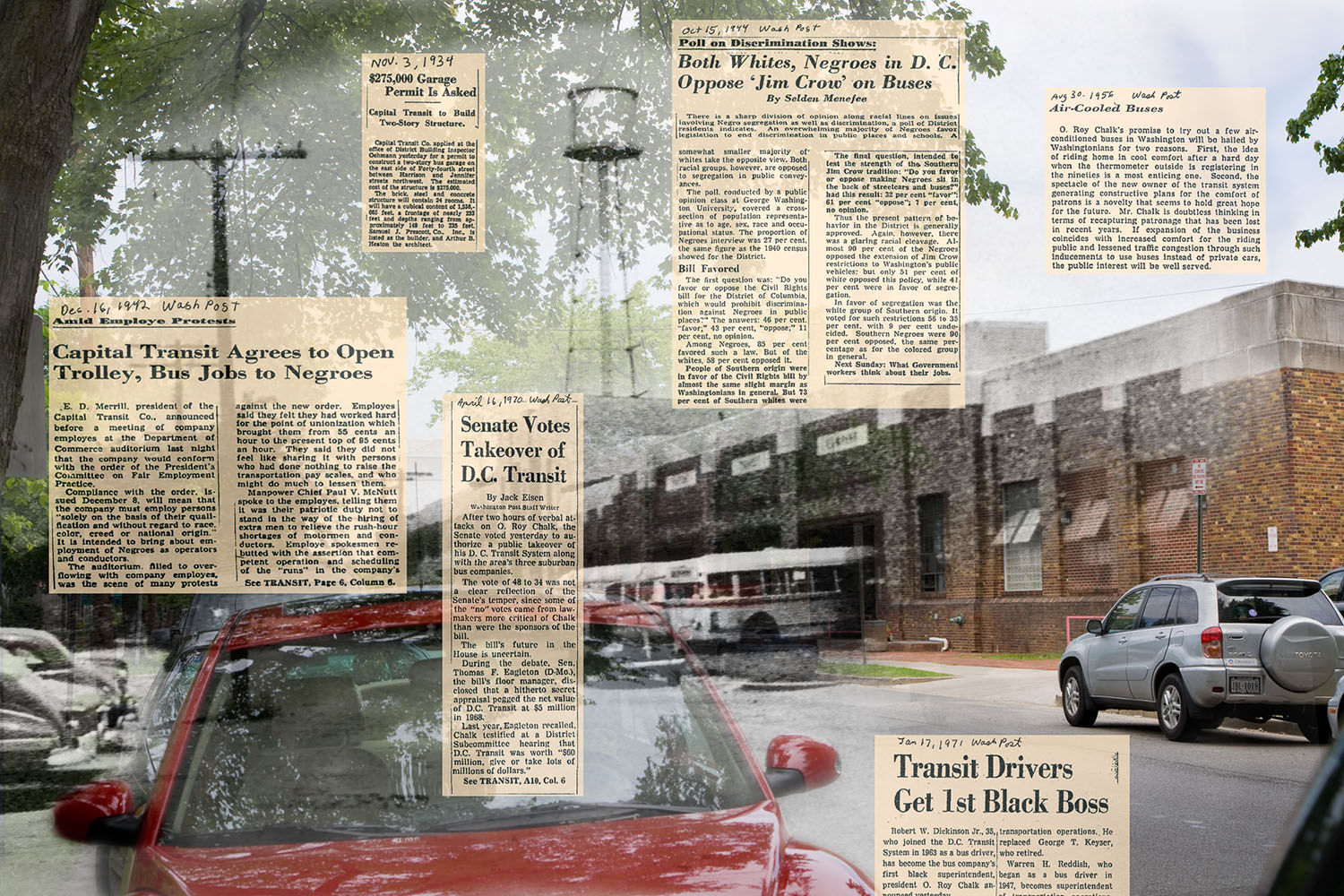 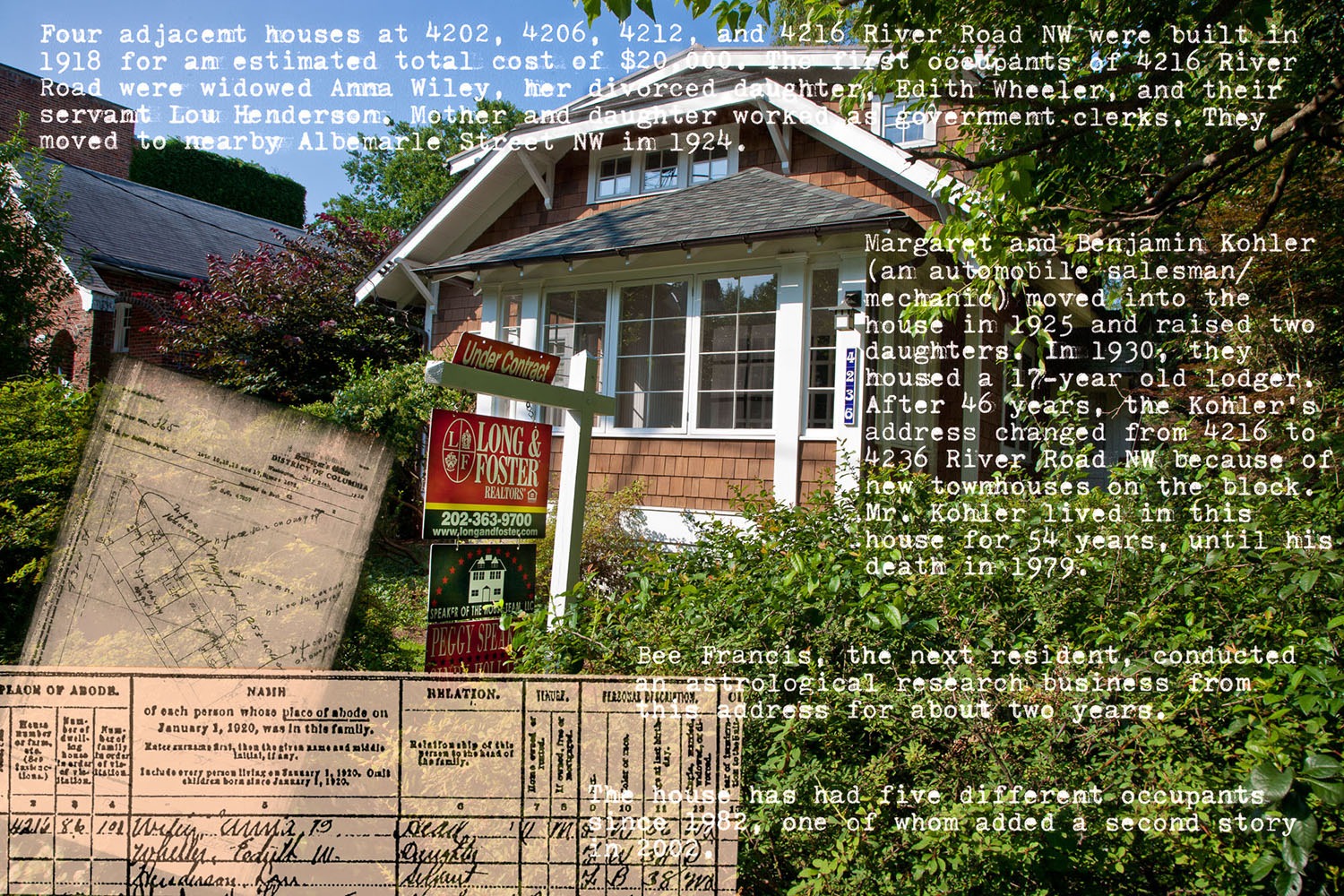 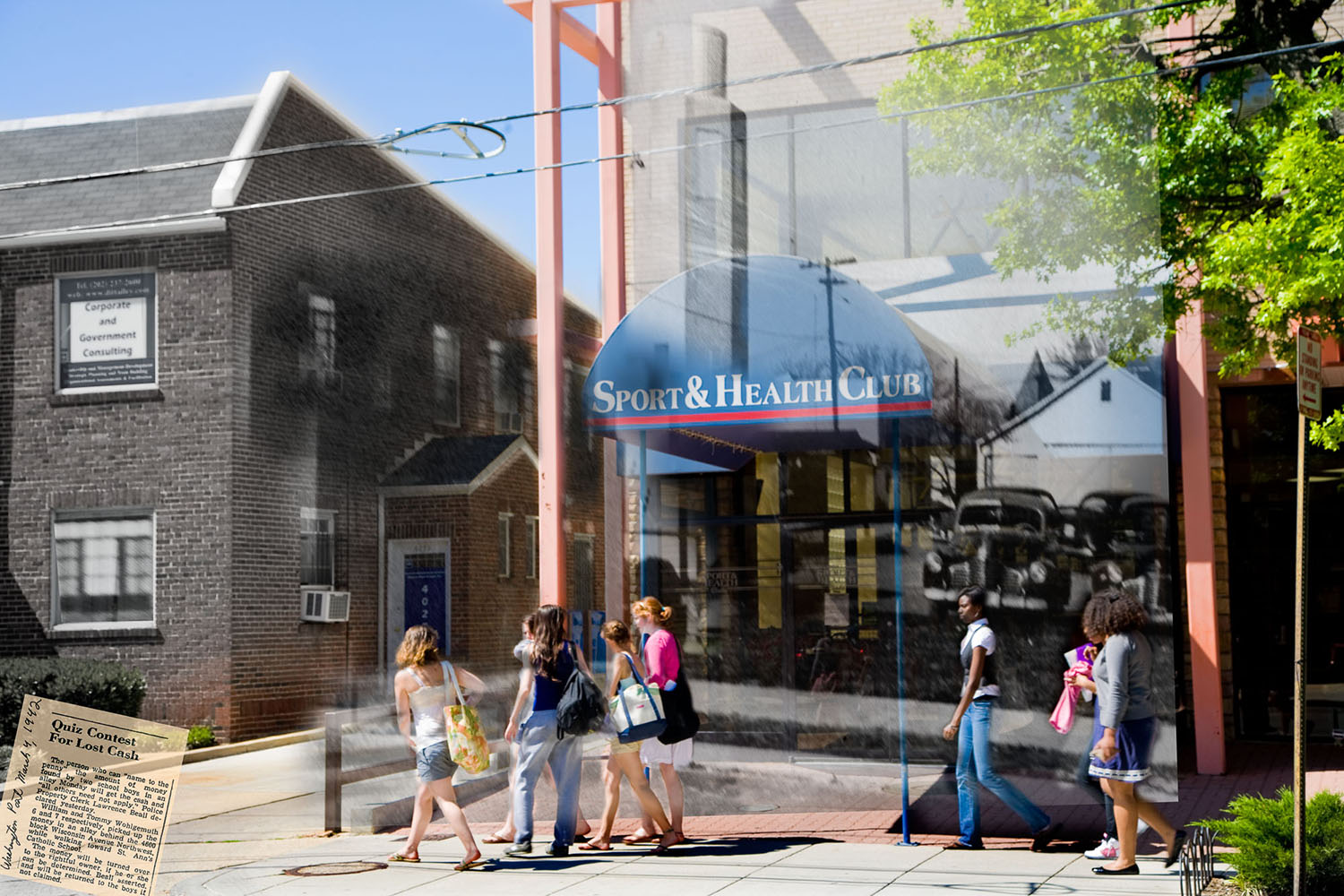 Chosen as best gallery show by the Washington Examiner, April 21, 2011.

May 16-28, 2011 Collect oral histories, photographs, and memorabilia from participants of Iona Senior Services. This raw material will form the basis of new photo-collages. If you would like to participate in the oral history project, contact me at gail@gailrebhan.com.

A press release with more information is available here. To view a list of my sources click My-Neighborhood-Source-Material

Video on My Neighborhood Public Art Project and Exhibition 2011